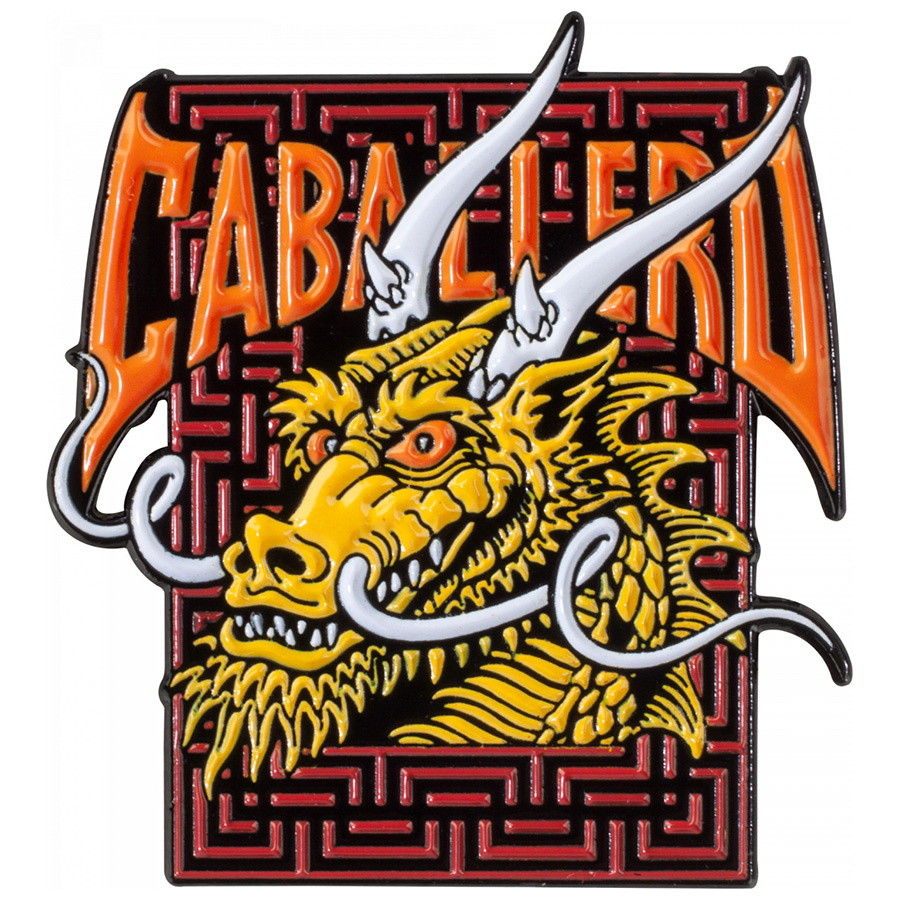 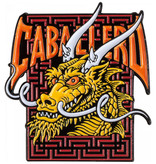 In 1987 street skating was rapidly gaining popularity. Steve Caballero not only excelled at vert skating but was a top contender on the "Street-Style" circuit. Powell-Peralta decided to introduce an additional Cab deck model specifically designed for street. Artist V.C. Johnson created a new dragon graphic with a bats & bones background. Cab's name was also created in the bat shape since Cab was into Batman at the time. The Powell-Peralta logo was made using the Animal Chin font, also a sign of the times.

Add your review
0 stars based on 0 reviews